Failure: A Path to Success 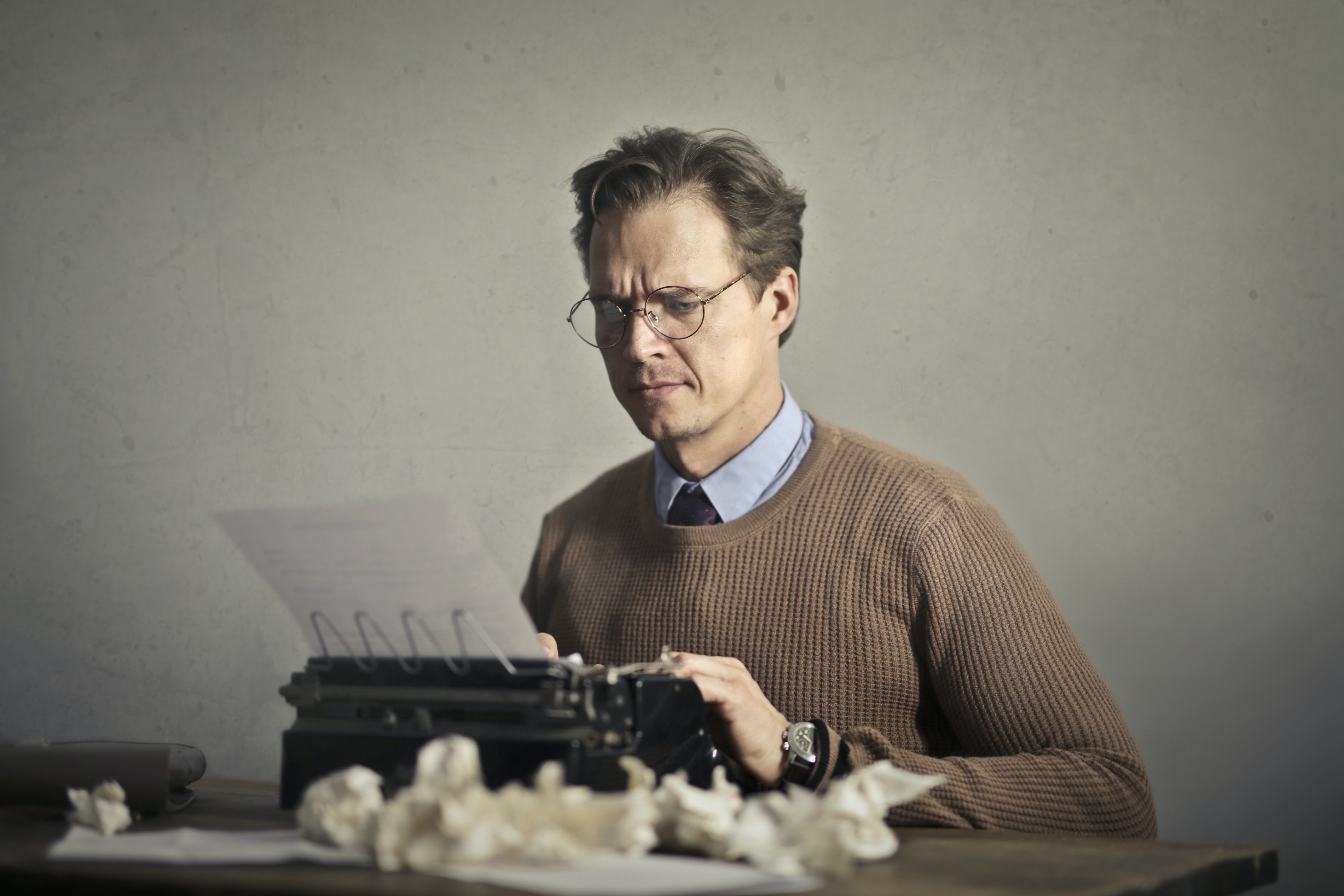 Failure. It’s a complicated topic. Depending on your family of origin, your personality, and your experience with leaders like teachers, coaches, and bosses, you probably have one of two feelings about failure - hate or love. I don’t think there is a strong middle ground when it comes to failure. What my 20 years of leadership experience have taught me is that failure is not something to be feared, but embraced. At the risk of you closing this blog altogether, I’ll even go so far as to say that failure is an integral part of success. So humor me, will you? Give me a few minutes to explain why I am a fan of failure.

Many people are afraid to fail. If that’s you, I get it. I used to be like you. But I want to flip this notion on its head by suggesting you be more afraid of a stagnant life than failure. To look back on your career and realize you traded growth and achievement for comfort would be such a waste. Failure, and all the feelings attached to it, is temporary. A life poorly lived, however, is final. Successful businesswoman Sara Blakely tells this story, “When I was a child, my father use to encourage my brother and me to fail. At the dinner table, instead of asking about the best part of our day, he would ask what we failed at that week. If we didn’t have something to tell him, he would be disappointed. When we shared whatever failure we’d endured, he’d high-five us and say, ‘Way to go!’ The gift my father gave us by doing this was redefining what failure truly meant.” What Sara and her dad know, is that true failure is not the end result. True failure is choosing not to try. No human is perfect. Everyone will fail at some point. Even you. So stop trying to fight it! Denying this reality is foolish and a waste of your energy. Embrace failure and all it can do for you. Failures are the foundation of success.

When you make friends with failure, you also make friends with taking risks. And strategic risk-taking is necessary if you want to find success. When you aren’t experiencing failure it means you aren’t trying hard enough. Trying something new, risking, failing - these are the ways we grow. So celebrate when you fail because it means you care enough to try! We become better at our craft, wider in our skill-set, and leaders who have something worthwhile to say when we try and fail. Don’t be afraid to fail because that is how we learn and grow. It’s natural. It’s necessary. And it makes us better. Especially when we take the time to learn from our failures. When something doesn’t go as planned, it’s an invitation to reflect, assess, gather data, and find out why it didn’t work. Debriefing a failure, especially with a team, provides unbelievably valuable information. Is this something you regularly do? If not, build it into your process. You can take the information you gather from your debrief and apply it to your next attempt or project or moment of risk. If you don’t learn anything, then sure, failure is all bad. But if you view the failure as not a statement of personal value but a tool to be used, then you’ll continue moving towards greater success.

If you made it this far, congrats! Did I convince you that failure is a necessary part of success? If so, my challenge to you is to get out there and start making mistakes. Care enough about your work to try hard. Know that trying is half the battle. And be like Sarah’s dad. Celebrate every failure. Celebrate it in your own work, and especially for those you lead. And I’m here too, cheering you on in every failure. There is always something to be proud of. You just have to look beyond the surface. No more all or nothing thinking. When (not if) you fail, and you don’t give up, you’re on the path to success.