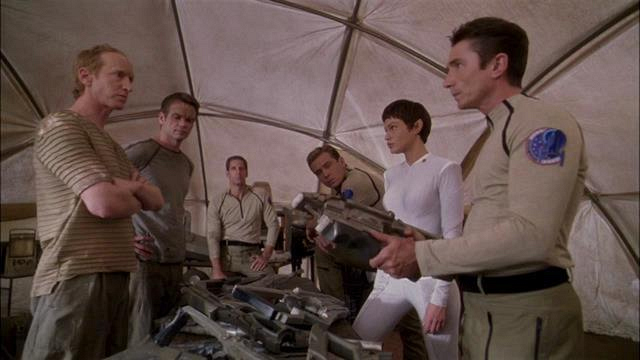 Star Trek is full of great examples of leadership. Jeff Akin, a leader with over 20 years of executive management experience in both the public and private sectors, breaks down each episode of Star Trek, from The Original Series to Discovery and beyond, pointing out examples of great leadership, management, lean/six-sigma, communication and more.
If you enjoy Star Trek, or are even a little Trek-curious, and have an appetite for leadership development, this is the podcast for you.
Follow the fleet and connect through:
Twitter: https://twitter.com/SFLApodcast
https://twitter.com/jefftakin
Instagram: https://www.instagram.com/jefftakin/
Facebook: https://www.facebook.com/jefftakin/
YouTube: https://www.youtube.com/channel/UCebdT7xtm2237q0f857BBuw
Find and follow Starfleet Leadership Academy on all your favorite podcast streaming platforms!
Got friends who are fans of Star Trek or interested in topics on leadership? Don't forget to share the podcast!
Support the Starfleet Leadership Academy Podcast: https://patreon.comm/sfla
This post contains affiliate links. I may receive a commission for purchases made through these links but it won't cost you any more.