Leading Through the Worst 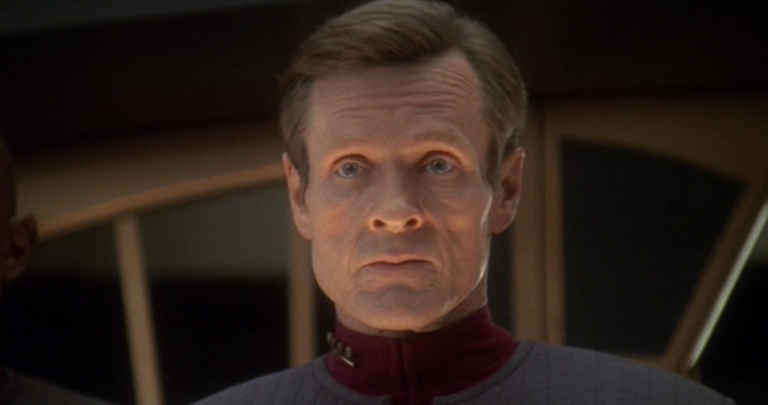 Some might call recent history the worst of times. It seems like, regardless of industry, everyone has taken a beating. Supply chains, shipping issues, employee retention, illness, or just team morale, the people we’re leading are dealing with a lot right now. This Deep Space 9 episode is timely in that we get a front-row seat to Captain Benjamin Sisko’s example of how to support your team through the worst. I love this episode! It is so much of what makes Deep Space 9 amazing. See what I mean as we pull the highlights from the 18th episode of the 6th season of Deep Space 9, “Inquisition.”

It’s life as usual on Deep Space 9 until Internal Affairs shows up. They believe there is a Dominion spy on board the station and are confining the crew to their quarters so they can conduct an investigation. It becomes apparent that Dr. Bashir is the focus of their investigation. Throughout the intense, and sometimes harsh, investigation by Deputy Director Sloan we see Captain Sisko step up and step in to defend and advocate for Bashir. It turns out the entire experience was on the holodeck, an enhanced interrogation technique that ultimately proves that Bashir is not a spy!

Benjamin Sisko is such a strong leader that even in a holographic representation he stands up for his crew and gets right between them and danger. Bashir’s observation during the investigation, that Sisko was acting weird, was about his known leadership style. As it was all coming together he said, “Captain Sisko would at least be willing to hear me out.” There is time, experience, and enough relationship between them to signal to Bashir that something is off. Sisko has a reputation for being a quality and consistent leader. Now that’s a great example to follow! Would your team know you by your character? Sisko demonstrates exactly what it looks like to be a leader when the people you work with are in trouble or danger.

When Sloan first rolls in, Sisko is a begrudging participant. He doesn’t like what’s going on. Unfortunately, there isn’t anything he can do about it. But the second things get out of control he steps in. He’s in that brig as soon as he knows Bashir is there, ready to fight for his teammate. What we see is how a leader embodies the role of advocate. Do you know the definition of “advocate?” An advocate is someone who pleads for the cause of another. Bashir didn’t even know how badly he needed help. He didn’t ask for an advocate. Sisko saw the need and took on the role because that’s what good leaders do. He sat in on the interrogation, he pushed back, he asked questions, and he tried to set Bashir up as best he could to be successful. Even when he had reason to doubt Bashir, he was supportive and committed to ensuring his rights weren’t violated. Sisko had power in the situation, certainly a voice, and Bashir did not. It’s so important that we use the power of our position for good.

This is one of the primary jobs for any leader. Deep Space 9 without people is just a hunk of metal in space. Your organization, your program, your shop, your restaurant, your place of business - without people - is just a building. Without people there is nothing. You may look at someone like Sisko and say his job is to administer the day-to-day operations of a space station or to act as a liaison between various governments, enforcing treaties where applicable, and negotiating them as needed. Sure, those are all things he does, but they aren’t the core of his job. His job is to support the people that make Deep Space 9 what it is. So what’s YOUR job? Is it writing the schedule for the week? Streamlining and maximizing EBITDA? Counting out the tills at the end of the night? I’d say that those are things that many of you do. But your job, as a leader, is to support the people that make your organization what it is. It is very unlikely that you’re going to have a situation where one of your employees is being investigated for being a spy. Unlikely, but the probability is not zero…I know what some of you do for a living! But, still, what are situations your team may encounter where you’d need to Sisko up? (You like what I did there? I’m pretty we need to make “Sisko up” a thing!) 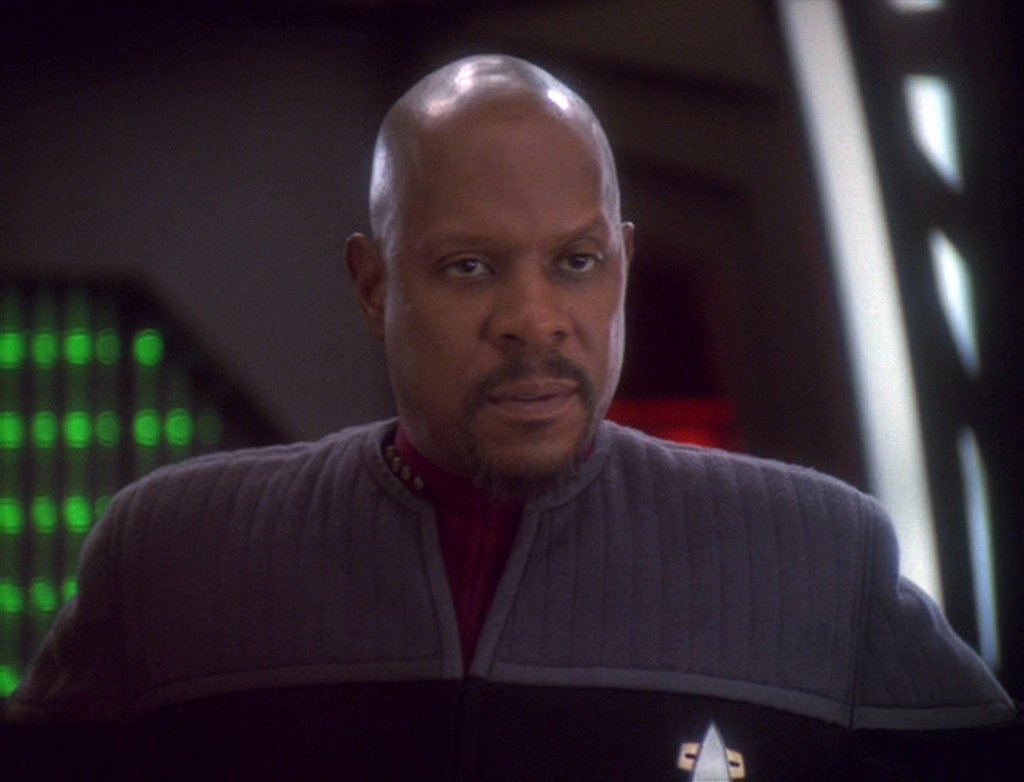 (Captain Sisko showing how to "Sisko Up.")

I recently helped a company’s campaign where they tried to light a fire under one of their partners and start moving more of their product. They assigned reps, by region, and set up incentives for them to connect with the partners in their area. It got pretty competitive and one of the reps started accusing another rep of stealing their prospects. Things escalated quickly so the accused rep reached out saying they felt threatened and unsafe. I listened in as the manager did a great job talking with the accused rep. They listened with empathy to help their employee feel heard and safe and got the facts from their point of view. The next call was with the accuser. Again, the manager did a great job. They listened with curiosity and asked great questions. They didn’t come in accusing the person of anything but instead tried to understand what was happening from their perspective. It became apparent, very quickly, that the accuser’s numbers were terrible and he figured attacking someone that was doing well would be better than stepping up his game. This is when the manager Sisko'd up. They told the rep that their behavior was unacceptable and that if anything like this happened again, his career would be in jeopardy. It was great! He stood up for his team with clear expectations and consequences.

Another example, that may be more common and a little more complex, is when a customer is freaking out on someone you work with. First, you don’t leave your person hanging out there by themselves. You get in the thick of it. You insert yourself, physically, between them and point that firehose right at you. But let’s add a dimension to this one. Let’s say the customer is right and your teammate did screw something up. You’ve probably been there before too. “They did this and that and I demand that they are fired! Right now!” Now you get to Sisko up twice! First, by getting in there and protecting the person you work with. Second, by standing up for them even if they were wrong. That doesn’t mean lying to the customer. That means controlling the situation. “I understand you’re upset and would like them fired. They did this and that. If that had happened to me, I would be furious too. Now, let’s go over here where I can talk to you about something other than firing my employee and do it in a place where you’re not putting on a show for everyone.” Use empathy, listen to them, even agree with them! But do not agree with the course of action you’re going to take with your teammate. That is not their choice, it’s yours. Of course, after you’ve finished with the customer you talk with that employee. They don’t get a free pass. You hold them accountable and responsible, but you do so on your and your organization’s terms. Sisko never sugarcoated anything with Bashir. He told him he had doubts about whether or not he was an unknowing spy. Regardless, he did everything he could to be sure he was taking the brunt of whatever Sloan was throwing.

So be Sisko. Stand up for the people you work with. Don’t tolerate them being treated poorly, unfairly, or wrong. Even if they are in the wrong, you ensure they are treated with dignity. A leader’s first job and responsibility is to the people they work with. Period. No exceptions. If Sisko can do it for an alleged spy as a holographic simulation, you can do it in real life. Even in the worst of times.